Premiered by Nikel at Gaudeamus Muziekweek 2018

In this piece, the tenor saxophone undergoes modification through the insertion of a PVC tube between the neck and the rest of the instrument, thereby extending its range. Another PVC tube is used as a standalone instrument with a tenor saxophone mouthpiece attachment. As the performer blows through the mouthpiece, the tube acts as an air pump producing bubbling sounds inside a bucket of water — these bubbling sounds are amplified using an underwater microphone. Additionally, transducers placed on membranes transform the snare drum and the bass drum into resonators, which are simultaneously amplified and output via loudspeakers in the hall. These transducers playback drum samples and synthesized tones produced from Ableton Live sessions on the two laptops — the same sounds are also played back from loudspeakers in the hall.

The electric guitar produces sustained tones using the freeze pedal which are then transformed over time through a Whammy pedal, with the goal of enriching the timbres produced by the combination of drum samples, synthesized tones, and transducer-membrane vibrations.The goal of the piece is to create an immersive listening environment, transporting listeners from one space to another.

The title of the piece takes inspiration from one of many proposed theories of the origin of handshakes in human interaction. One theory suggests that handshakes originated as way of showing the absence of a weapon in one’s hand and thereby, demonstrating a sign of peace. Handshakes suggest understanding achieved through mutual contact while also implying the transfer of energy from one source to another, and in turn producing combined power. This piece therefore comes into being in the same logic: through tension and transfer of energy, multiple entities come together, generating enough power to produce an immersive listening environment charged with powerful sounds inducing physical sensations. 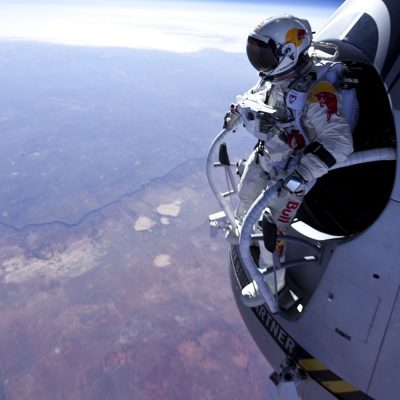 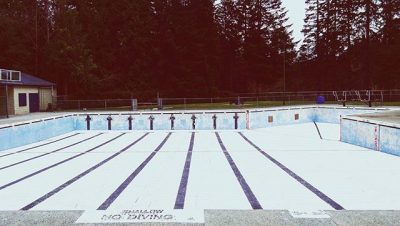 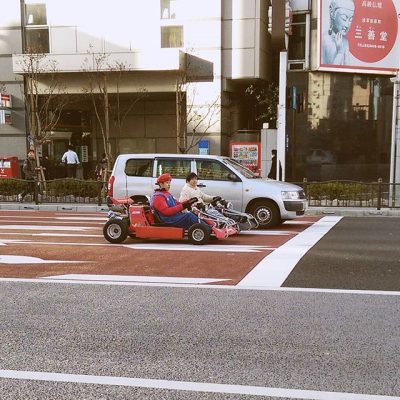 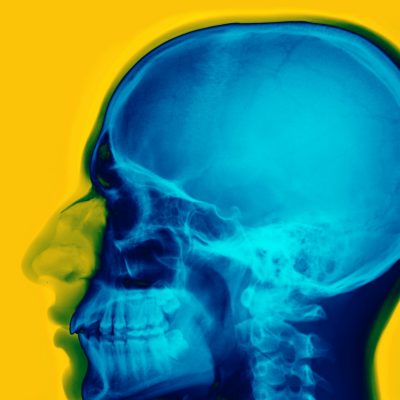 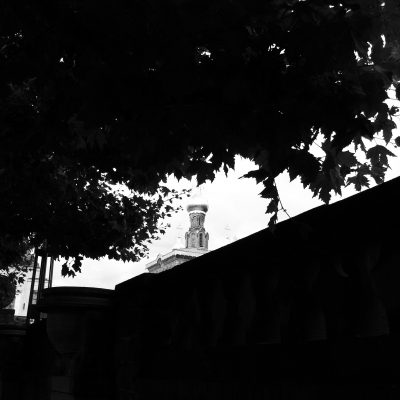 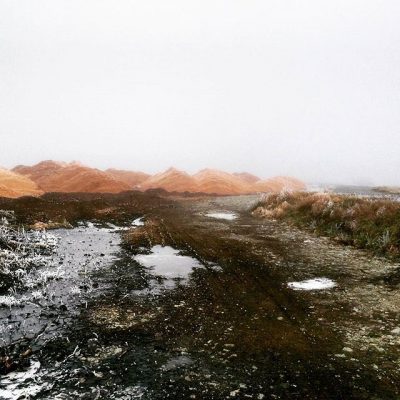 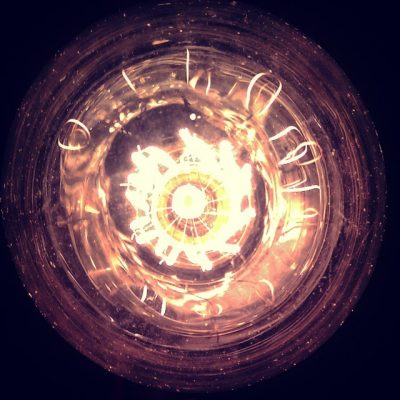 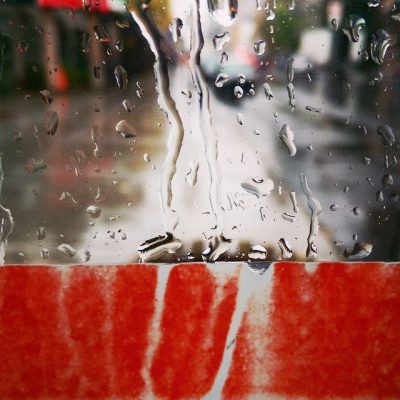